The Sirens of Atlantis

The Sirens of Atlantis

A collection of avante garde costumes inspired by the lost civilization of Atlantis, bioluminescent sea creatures and a shipwrecked, treasure chest full of 18th century French couture. Originally created as a commission for House Of Suarez Vogue ball, the concept manifested into a trilogy of designs which were later awarded funding from Arts Council England and entered into the WOW Competition in New Zealand. The ‘Sirens of Atlantis’ are an elite coven of the most powerful sea witches, ruling the underwater capital as an example of pure power and magnificence to their citizens. The concept has since been developed into a street/ walkabout act featuring: An illuminated LED, sound reactive lionfish empress A flamenco octopus eager to flash onlookers with a peek of what lurks beneath her pretty petticoats A jellyfish bride and descendant to Marie Atoinette with a poisonous taste in men! 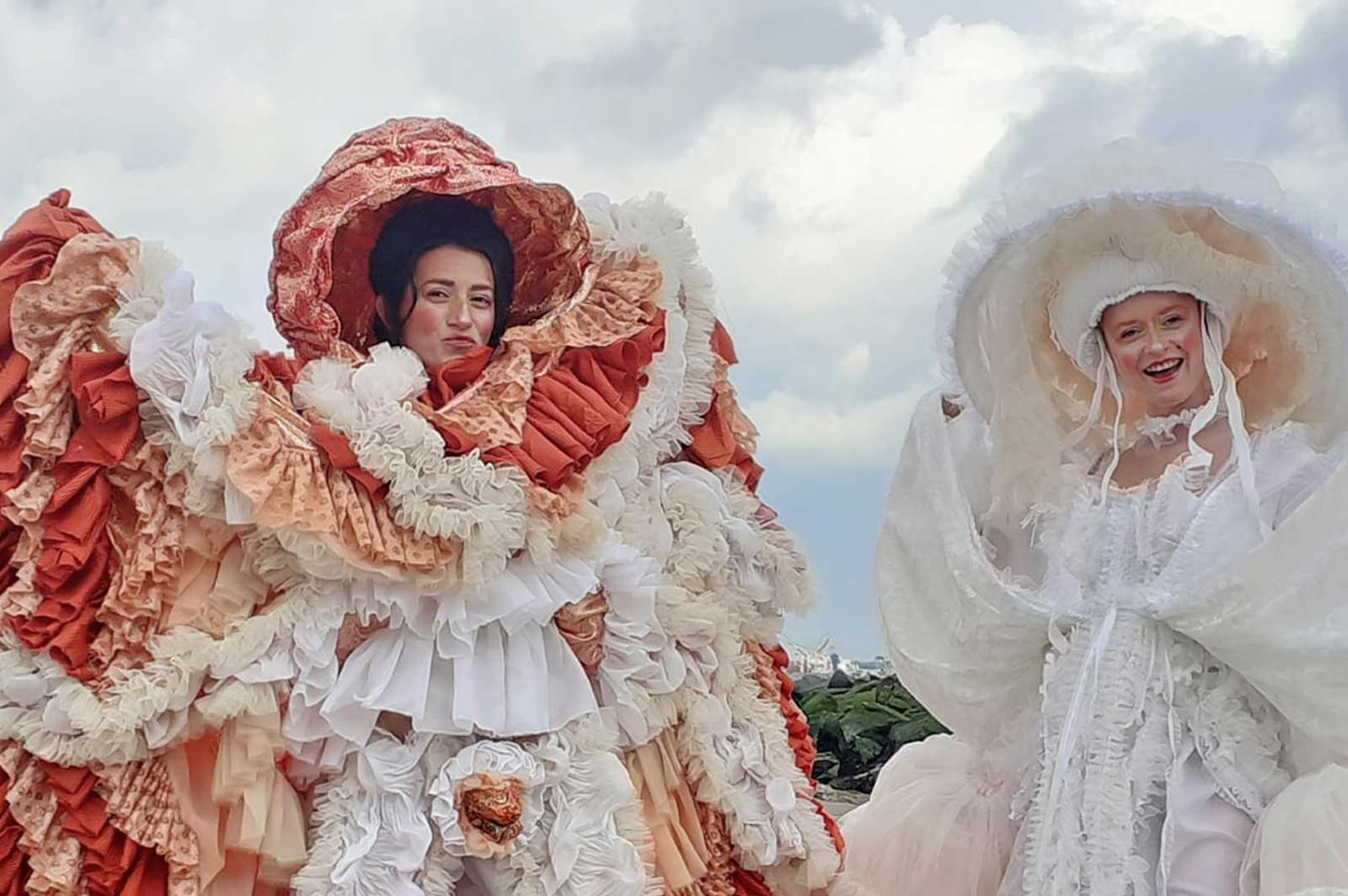 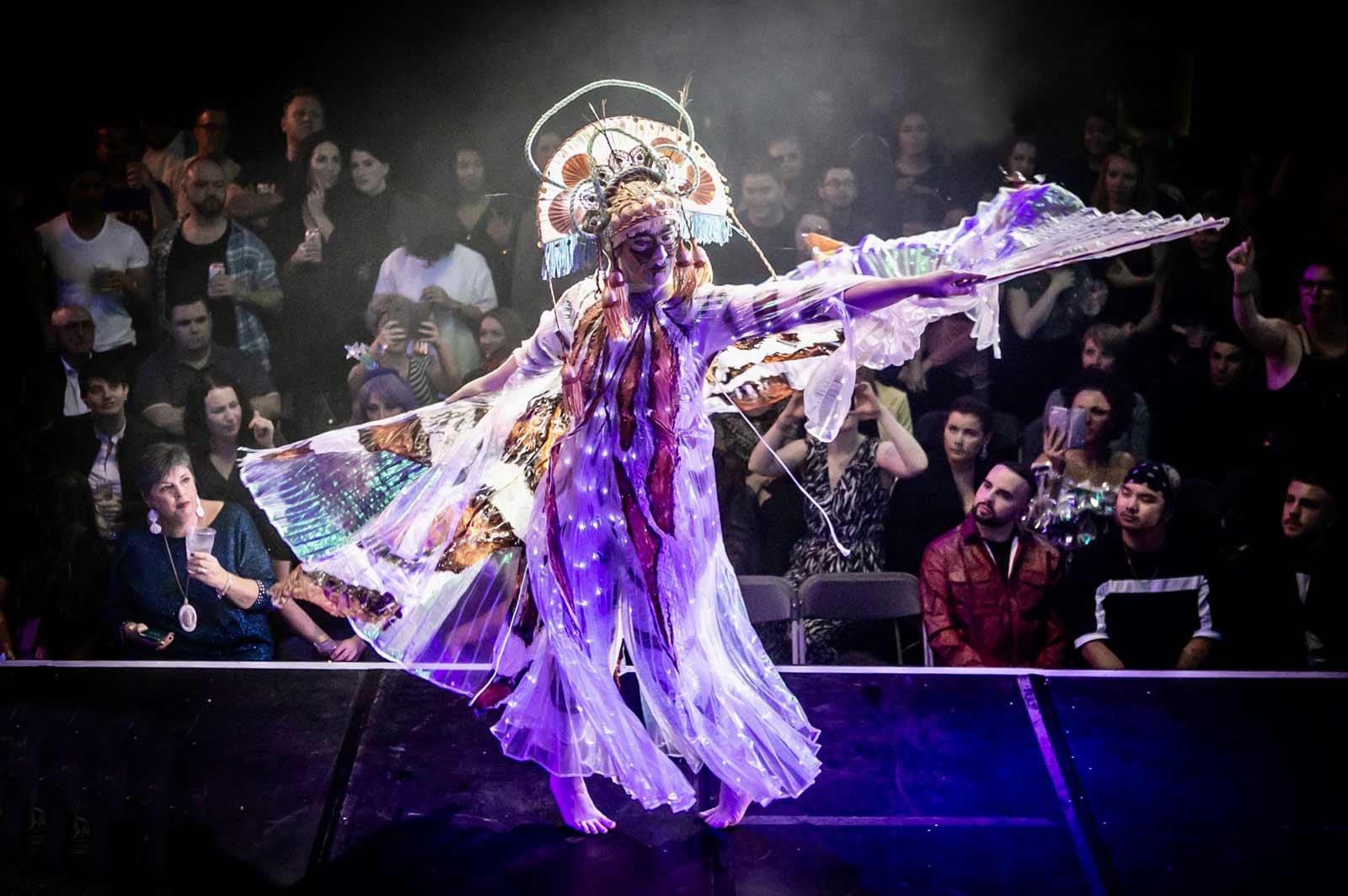 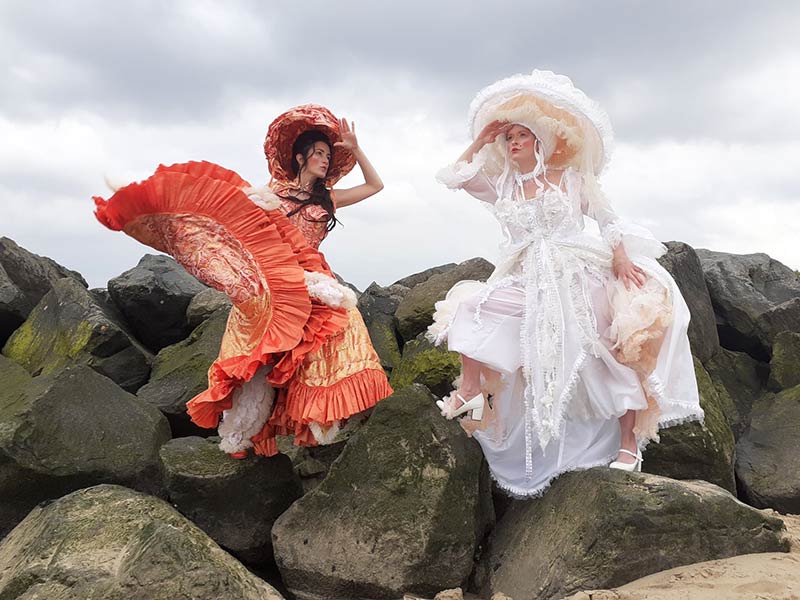 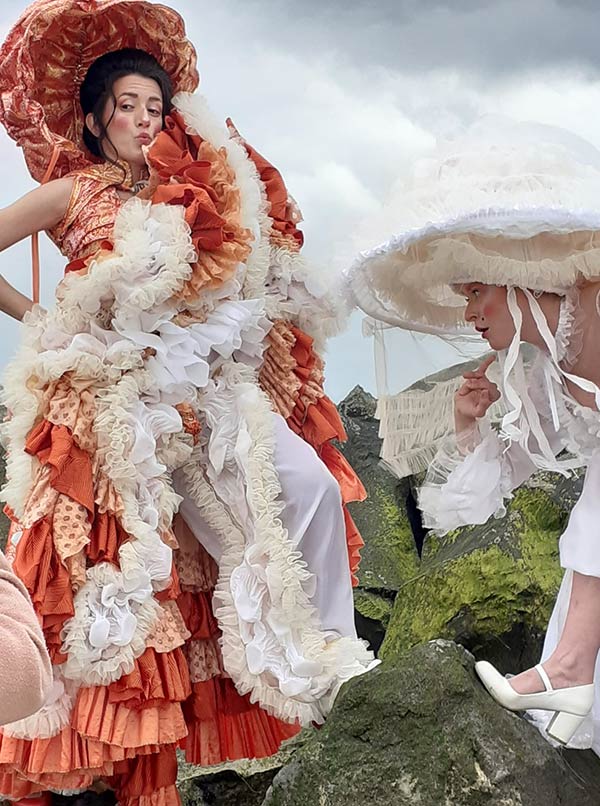 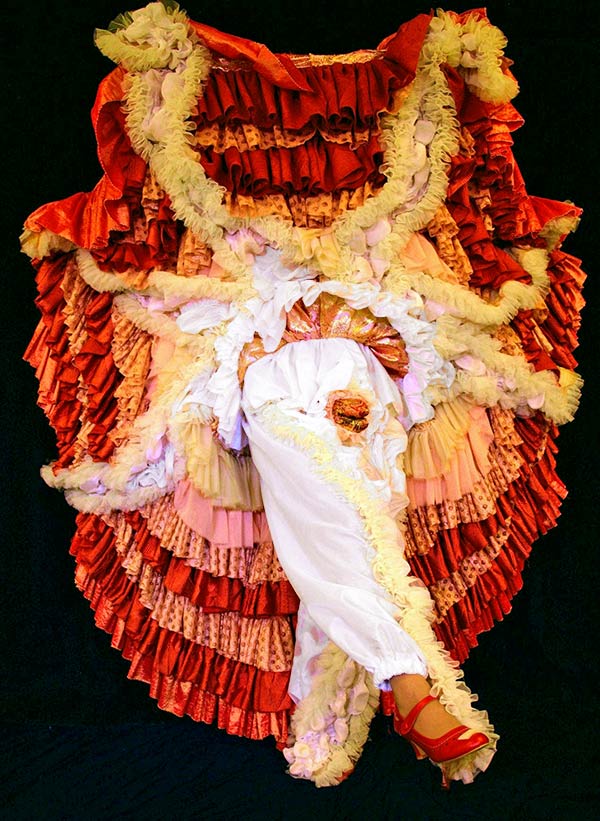 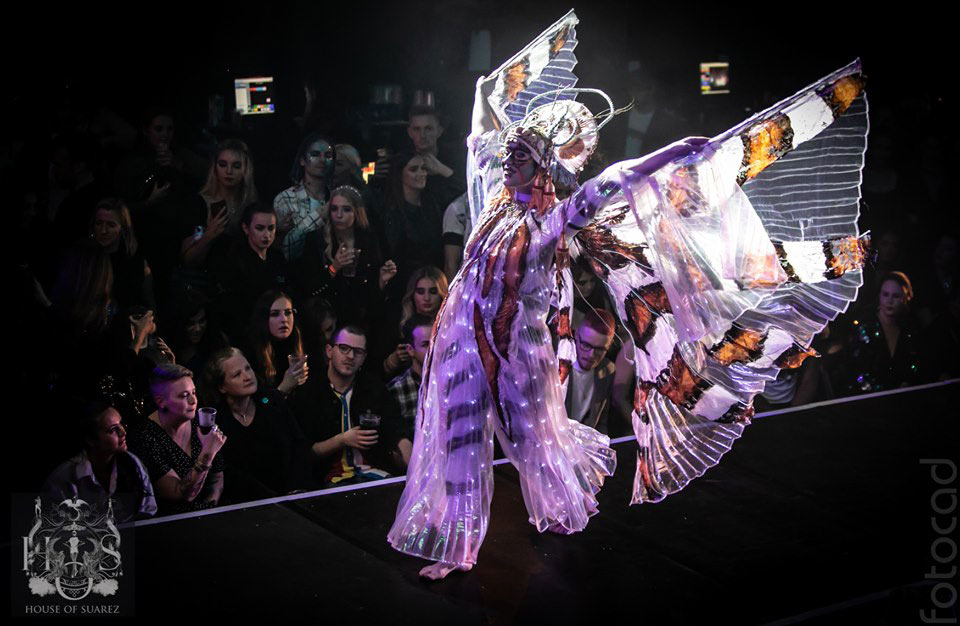